Yes, the offseason is upon us. As is the beginning of the end of the Hunt of the Stanley Cup , yet another round of the NBA Playoffs (Screw those, it's basically LeJerk to the Eastern Conference Finals) and the early going of baseball.

Final exams and graduations? They're closer than you think. Good luck to all those in school.

NO NAME-CALLING OTHER POSTERS ON THIS BLOG 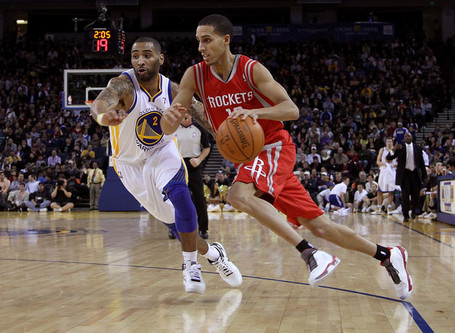 Yes, I'm well aware that neither the Warriors nor the Rockets made the playoffs. They shouldn't have. 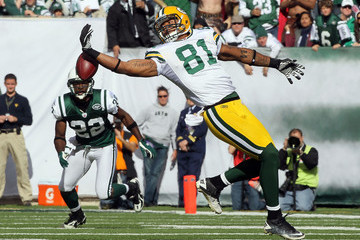 Andrew Quarless: Source of frustration for Packer fans since...well, ever.

A Question: Other sites have a semi-weekly caption contest, sometimes with in-game pictures, others with their players and coaches in goofy positions...or, in Pete Carroll's case, just standing there with a trollface. Would you like to see one on APC?

Would you like to see a Caption Contest on APC?