The unthinkable happened last night. The Bulls lost in OT, falling to 3-1 in the Eastern Conference Finals.

Not that that matters or anything.

Pats Pulpit (no, you don't have to like them), with their JATs. They're fairly welcoming, unless you decide to go in gunports open and weapons blazing. Seriously, don't do that.

NO NAME-CALLING OTHER POSTERS ON THIS BLOG. There will be other people who stop by this thread. Yes, this is a Packers blog. Please refrain from trolling others, even virulent fans of rival teams. If you want a trash-talk thread (like the one we had in the Super Bowl), I can make one. 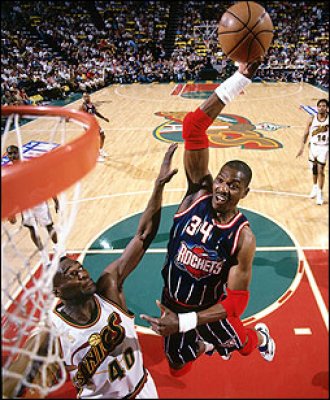