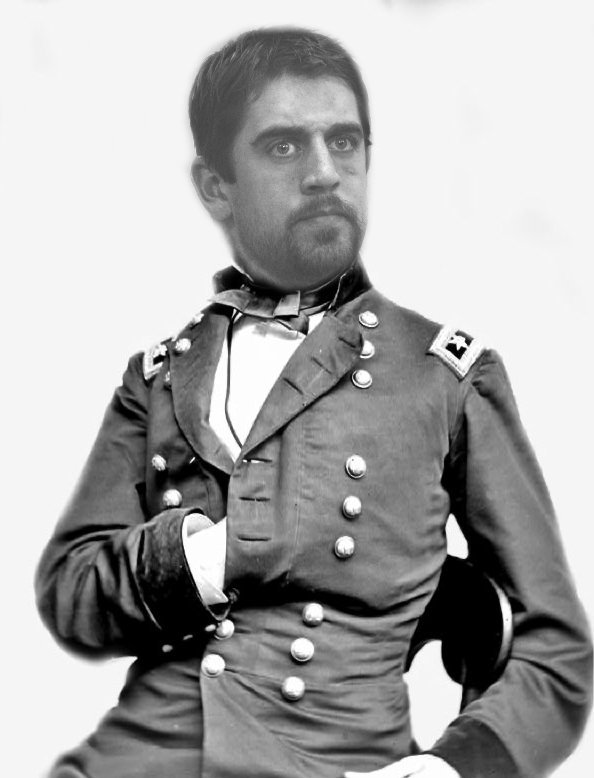 It is but one week short of three score days since I shared my confidence in my fellow brethren and our ability to conquer all remaining opponents. Ever since that day, the changes have come in a most furious manner.

My troops suffered a dastardly defeat within our nations' capital and many thought we could not rally or even put up much more of a fight. However, we marched on Philadelphia and claimed the land as our own! The crazed confederates from just south of the Indian Territory were no match for us, as well.
No opponent seemed to bring more terror into our hearts than the Osprey tribe who traveled to us from the North Western territories. In the words of John Francis Davis, they were no more than a paper tiger. With the cold winds from Lake Michi Gami on our side, not even Chief Wilson's magical remedies could save them from our onslaught.
Our regular skirmishes with the wild animals of Illinois and Michigan, as well as the savages in Minnesota, proved to be great resources in defeating each when it meant the most. Within a time frame of three fortnights we had pulled ourselves up by our bootstraps and won each battle as if we were sinking every successive shot within a game of pocket billiards.

With a new sense of pride and untold amounts of vigor, we marched home where a battle with the so-called Giants of New York awaited us. As is the biblical tale of David and his sling, so did we best Goliath with little bloodshed. Colonel Nelson has been assigned to temporary bed rest due to an abdominal injury sustained from a dastardly attack, but he hopes to soon return to battle.
I write to you, Olivia, after traveling south for an assault on the young group known as Los Vaqueros de España Nueva. They proved to be formidable opponents despite the relative inexperience of Major Dakota Prescott. His First Lieutenant, Ezekiel, was almost too much for our front lines and allowed Dakota to rip through our secondary troops with long-range attacks.

But we defeated them, my love. The battle was almost lost until I prayed to the Holy Mother Mary to send us help, as she has in the past. She watched over us as my uncanny connection with Private Cook brought Captain Crosby within range for what proved to be the final shot.
We have but little time to rest as in less than one week's time, we must march south once again into the city of Atlanta. Another company of war birds awaits us upon our arrival and I fear for our safety. General Ryan has proved to be a great leader. His troops support him in a way that I believe is unrivaled. When on the attack, they are nearly unstoppable. The defenses in Atlanta, however, appear weak and we may have the ability to exploit this. I will confer with Marshall McCarthy and hope against hope that my next correspondence finds you while I am victoriously traveling once again into the Confederate state of Texas.
With all the love and hope I possess in my heart
Always and forever,
General Aaron Charles Rodgers