What if the Packers adopted college uniform trends?

An NFL policy prevents some of the creativity in uniform selection that colleges have, but it doesn’t hurt to imagine a few possibilities.

Share All sharing options for: What if the Packers adopted college uniform trends?

In 2013, the NFL passed a safety rule that allows each NFL team just one helmet over the course of a season. Believing that the changing of helmets leaves players more prone to head injuries, the league instituted the policy to protect its athletes. In the process, it left individual franchises unable to roll out the alternate and throwback designs running rampant in college football as frequently as they would like.

While the decals of that one helmet can be removed and changed out with others, a single helmet color can be difficult to pair with various uniform color schemes. The Green Bay Packers are perhaps less affected than most teams by the NFL’s policy with their traditional, professional approach to uniforms, but other teams such as the New England Patriots and Philadelphia Eagles have not been as fortunate. Their ability to salute the past with catchy retro uniforms, in particular, has been eliminated.

Although crazy designs may not be in store for Green Bay’s uniforms in the near future, it’s fun to think about the options in accordance with today’s college trends. NFL policies and guidelines be damned, here are some design propositions.

Helmet stickers are unique to each team in college football that employs them. What would the Packers use as their symbol? Could it be mini cheeseheads, little “G” logos, generic footballs? How about faces of Vince Lombardi or Super Bowl trophies? Let the speculation begin.

What if the Packers used a different image for each side of its helmet like the Ball State University helmet below?

Could Green Bay keep the “G” on one side of its standard yellow helmet and use its 1960s stationary logo? Or could the Packers add uniform numbers to one side like the historic University of Alabama helmets?

This season, the University of Notre Dame uniquely designed a Knute Rockne-inspired jersey complete with a quote. What if Green Bay likewise created a Lombardi-inspired top with one of his famous sayings, such as the phrases below?

Perfection is not attainable, but if we chase perfection we can catch excellence.

Mental toughness is Spartanism, with all its qualities of self-denial, sacrifice, dedication, fearlessness, and love.

Winning is not a sometime thing, it is an all the time thing. You don’t do things right once in a while…you do them right all the time.

What if Green Bay added an image or outline of the state of Wisconsin to the back of its helmet or jersey near the neckline for state pride?

Mississippi State adding state outline decal to back of helmet and going with raised neck bumper lettering this year. pic.twitter.com/ocuLj9yvRN

Green Bay could also don a cursive lettering of “Green Bay” across the center of its jersey much like this University of Indiana jersey. Check out the lettering in Lombardi’s jacket below as one possibility.

Currently, the Packers utilize an NFL logo on the upper thigh of one leg of their uniform pants and the Nike swoosh on the other. What if Green Bay added a small “G” logo on the front thigh like the University of Florida? Or could the Packers incorporate a much larger version as seen on the upper side of the thigh in the University of Louisville image below? This could also be a time for the use of an alternate logo such as the 1960s logo mentioned above or the interlocked “G” and “B” logo from the days of Lombardi featured on his hat above. 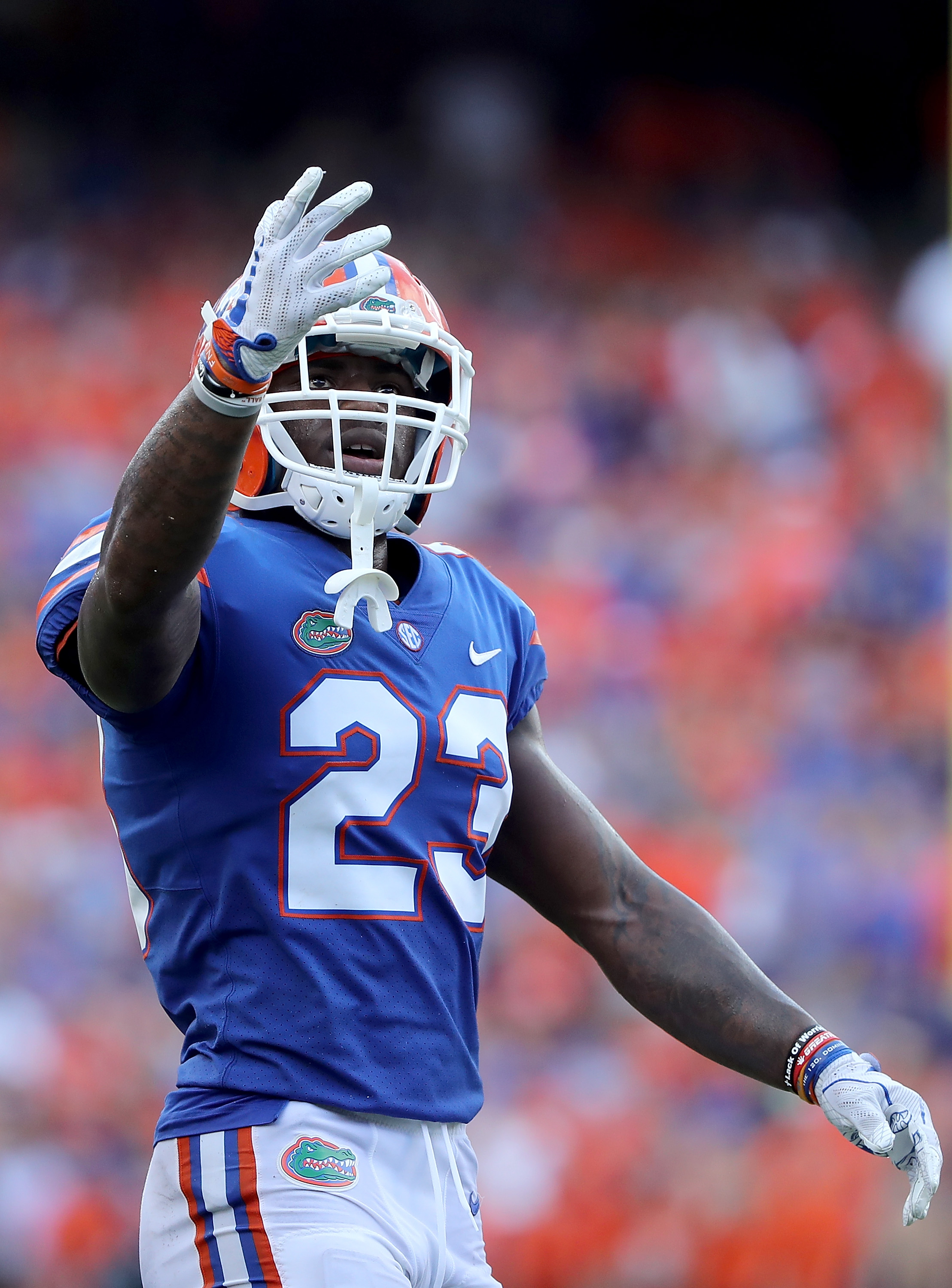 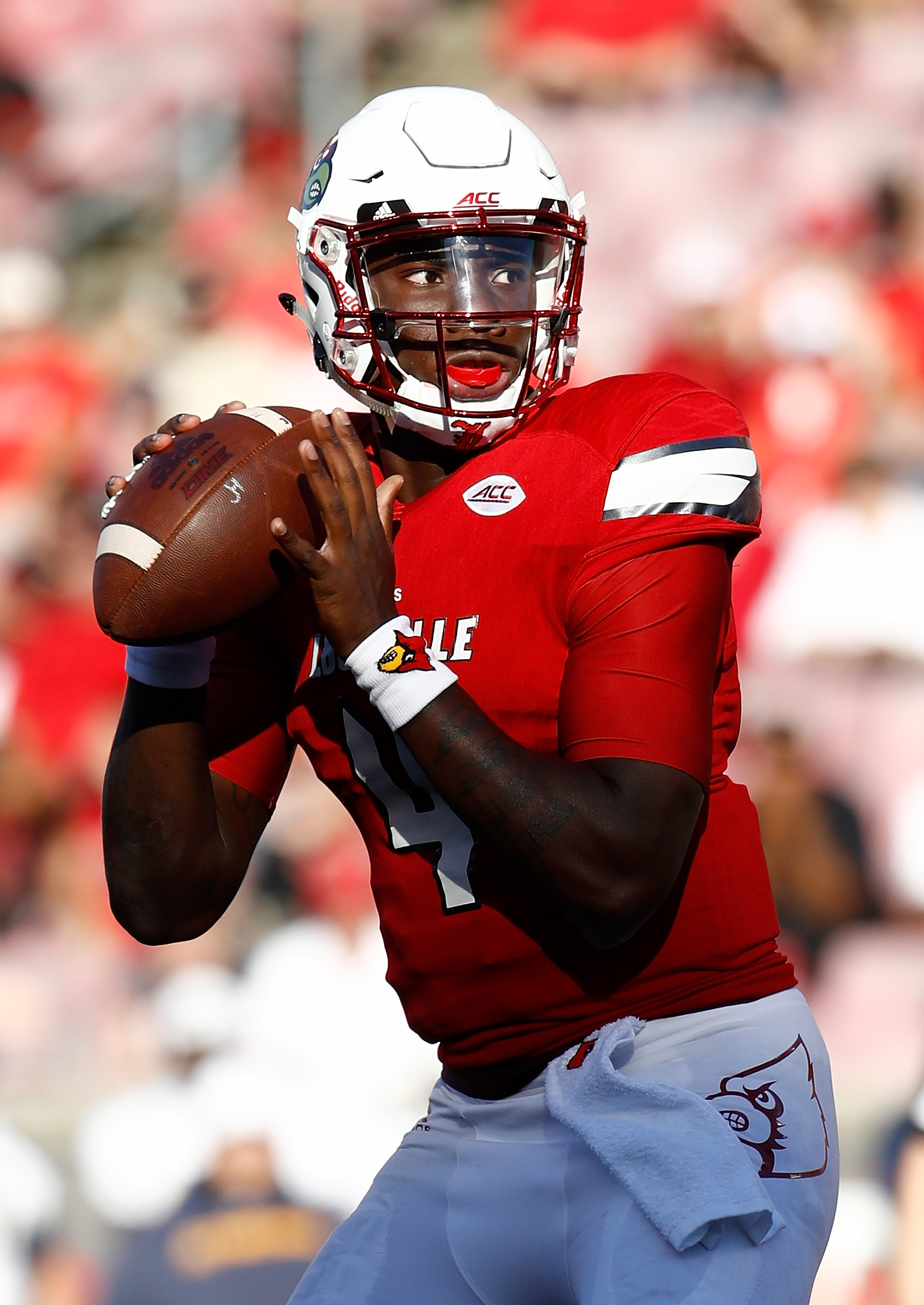 Green Bay has gone the relatively safe approach to the color rush uniforms of Thursday Night Football with an all-white combination to complement their yellow helmet. Of course, the Packers could try an all-green, all-black, or all-yellow uniform scheme like West Virginia University. Perhaps the Packers should avoid the neon yellow — highlighter, if you will — uniforms of the University of Oregon. 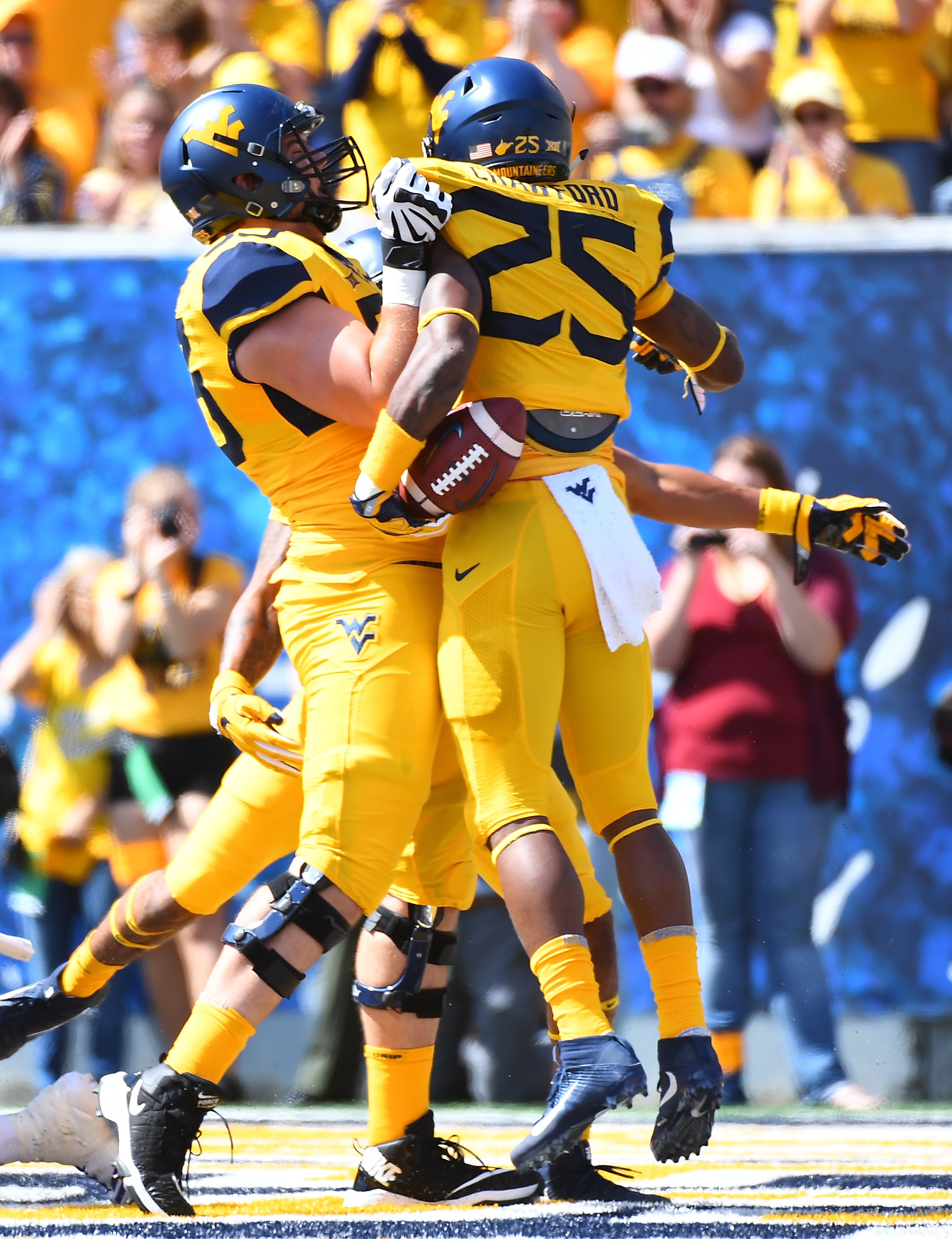 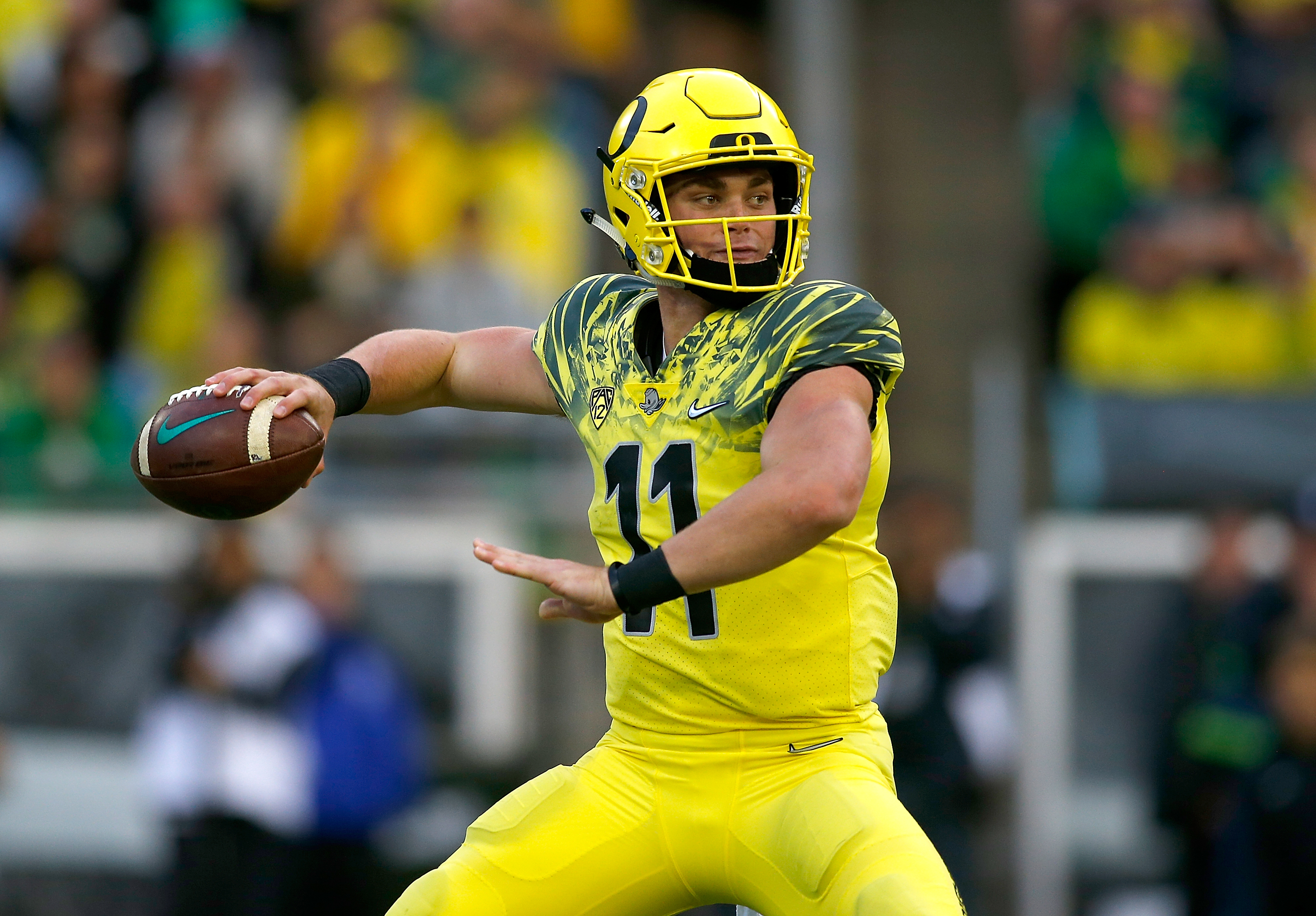 Do you have another audacious idea for an alternate Packers uniform? Please share in the comments below!