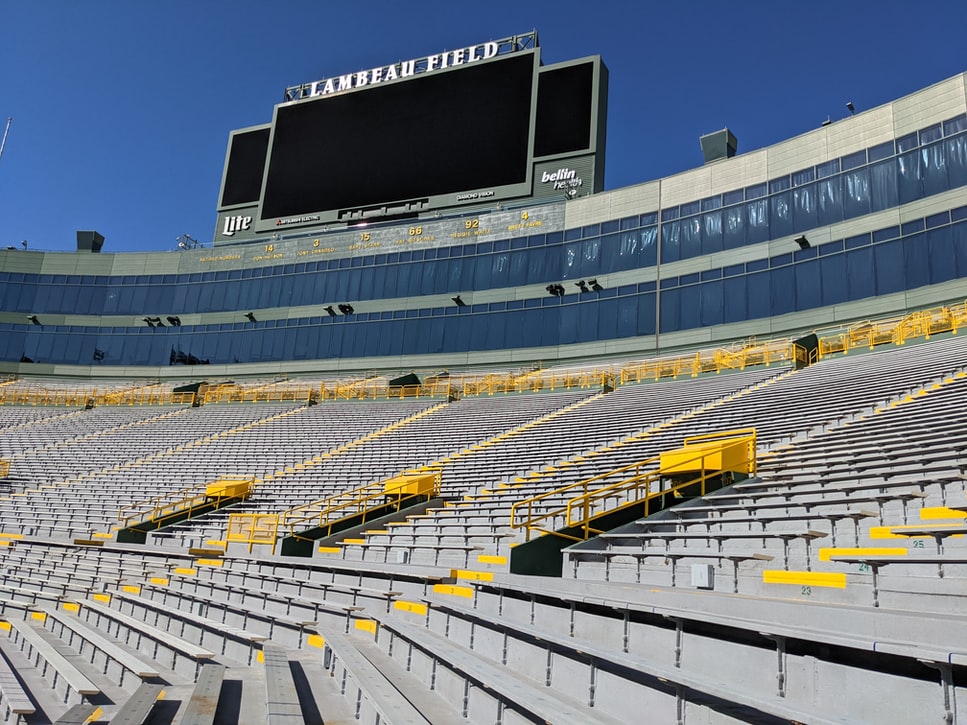 The Green Bay Packers have given their fans plenty to be excited about over the past 30 years, including regular playoff appearances and a Super Bowl victory in the 2010 season.

In the last couple of years, the Green Bay team have been riding high on two decent seasons, making the NFC Championship playoff games in both 2019 and 2020. Fans therefore, will be hoping the Packers can make it all the way in 2021.

What almost any football fan will tell you is that they love their sport because it's unpredictable, leading to exciting and close games, unexpected underdog upsets, and hundreds of hours of unscripted entertainment every year.

Occasionally, sports do cross the boundary into the scripted world though. In the world of poker, numerous films have depicted the game being played over the years and encouraged more people to learn how to play it. Formula 1 has also seen countless movies made about it, recent examples including Rush (2013) and Senna (2010).

Unlike supporters of other NFL teams, there haven’t been too many movies and TV shows made specifically about the Green Bay Packers, but fans of the Green and Gold do have some they can watch to get their fix in between games.

The 60 Yard Line (2017) is a movie that’s based on a true story. Set during the 2009 football season, it chronicles the story of Ben Zagowski and Nick Polano, two friends and colleagues that buy a house together in the parking lot of Lambeau Field.

Zagowski is a huge Packers fan but Polano loves the Chicago Bears; however, the two put their differences aside in the interests of friendship. Things become difficult when Zagowski is forced to choose between his long-time girlfriend and his beloved football team. 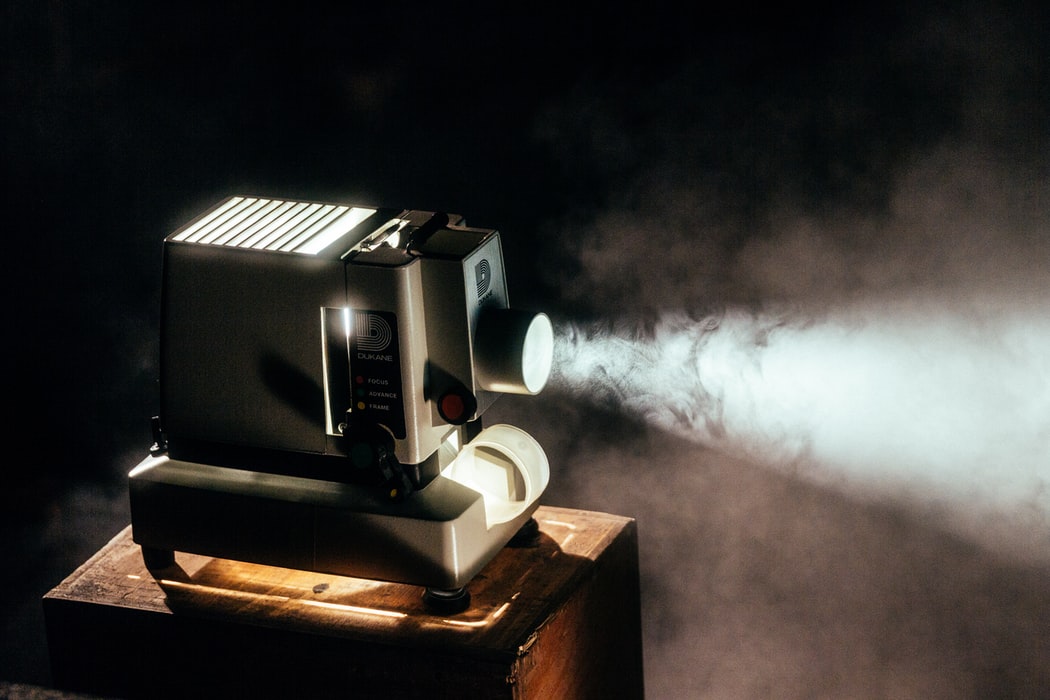 Despite being produced on a "limited budget", The 60 Yard Line is one that any Packers fan will enjoy. It has an audience score of 89% on Rotten Tomatoes. This approval is helped by the fact that most of the film was shot on-site in Green Bay and features cameo appearances of former players like John Kuhn, Mark Tauscher, and Ahman Green. The city of Green Bay’s former mayor Jim Schmitt and TV personalities Burke Griffin and Tom Zalaski also get some screen time.

As a romcom, The 60 Yard Line is a movie that will appeal to Packers fans and their non-football fan partners, making it a great option for date night.

Requiem for a Running Back (2017) is a film made by the director Rebecca Carpenter. Her father Lewis Carpenter was a running back for the Green Bay Packers during Vince Lombardi’s time at the helm.

After retiring from football as a player in 1963, Carpenter went into coaching. First he was at the Minnesota Vikings in 1964, before eventually returning to Green Bay for a decade where he served as Assistant Coach between 1975 and 1985.

He sadly died in November 2010, aged 78. Requiem for a Running Back’s story features what was uncovered after his death and would be a catalyst for safety improvements in football in the decade and more that has passed since.

Carpenter left his brain for science which uncovered the fact that he suffered from an advanced case of chronic traumatic encephalopathy, a disease that is caused by repeated blows to the head. Rebecca then heads on a journey to discover other football players suffering from the same condition.

Pitch Perfect 2 (2015) is not a film you would associate with football, the NFL, or the Green Bay Packers. It is a musical comedy that features a female a cappella group from a fictional US university that enters a world singing competition.

Among these cameos, a number of Green Bay Packers players have roles. T. J. Lang, Don Barclay, Clay Matthews, Josh Sitton, and David Bakhtiari perform an a cappella version of the famous Destiny’s Child song, 'Bootylicious'. Their screen time is pretty limited, but the team put a lot of effort into getting their performance right.

It’s definitely an amusing scene and worth a watch for any Packers fans.