This week’s signings aren’t about maximizing Aaron Rodgers’ window or making a statement. They’re about putting a championship-caliber team on the field in Green Bay right now.

Share All sharing options for: Packers’ free agent signings show that Brian Gutekunst is in ‘win-now mode all the time’

When Brian Gutekunst held his introductory press conference as the Green Bay Packers’ new general manager in early 2018, he promised that he would leave “no stone unturned” in player acquisition. Gutekunst promised that the Packers would be players in free agency again after years of staying mainly on the sidelines in that process.

Although the team did sign a handful of notable players last offseason, this week’s flurry of signings is a clear signal that Gutekunst clearly does value free agent signings as a crucial part of roster-building. Landing Za’Darius and Preston Smith, Adrian Amos, and Billy Turner in the span of two hours completely changed the dynamic and expectations around the team’s transactional practices, likely for years to come.

And yet, the process Gutekunst and his team went through to sign four likely starters was eerily reminiscent of how they prepare for the NFL Draft.

“We changed (our process) up a bit, did it more like our draft meetings and set a board,” Gutekunst said on Thursday when he spoke to Packers media. “It’s a lot like the draft, just a smaller amount of players. (We) kind of had some certain targets, players we thought could help our team.” 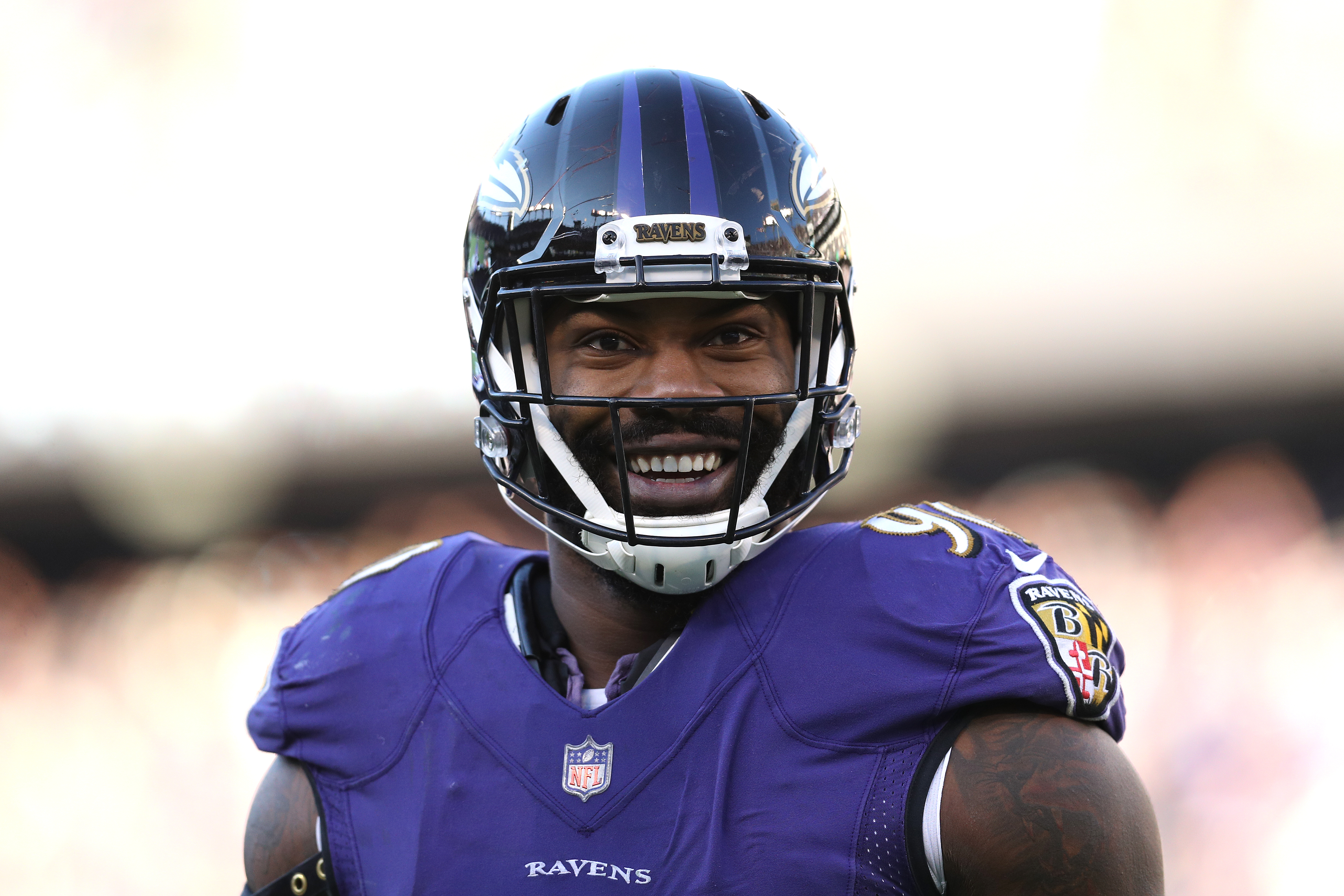 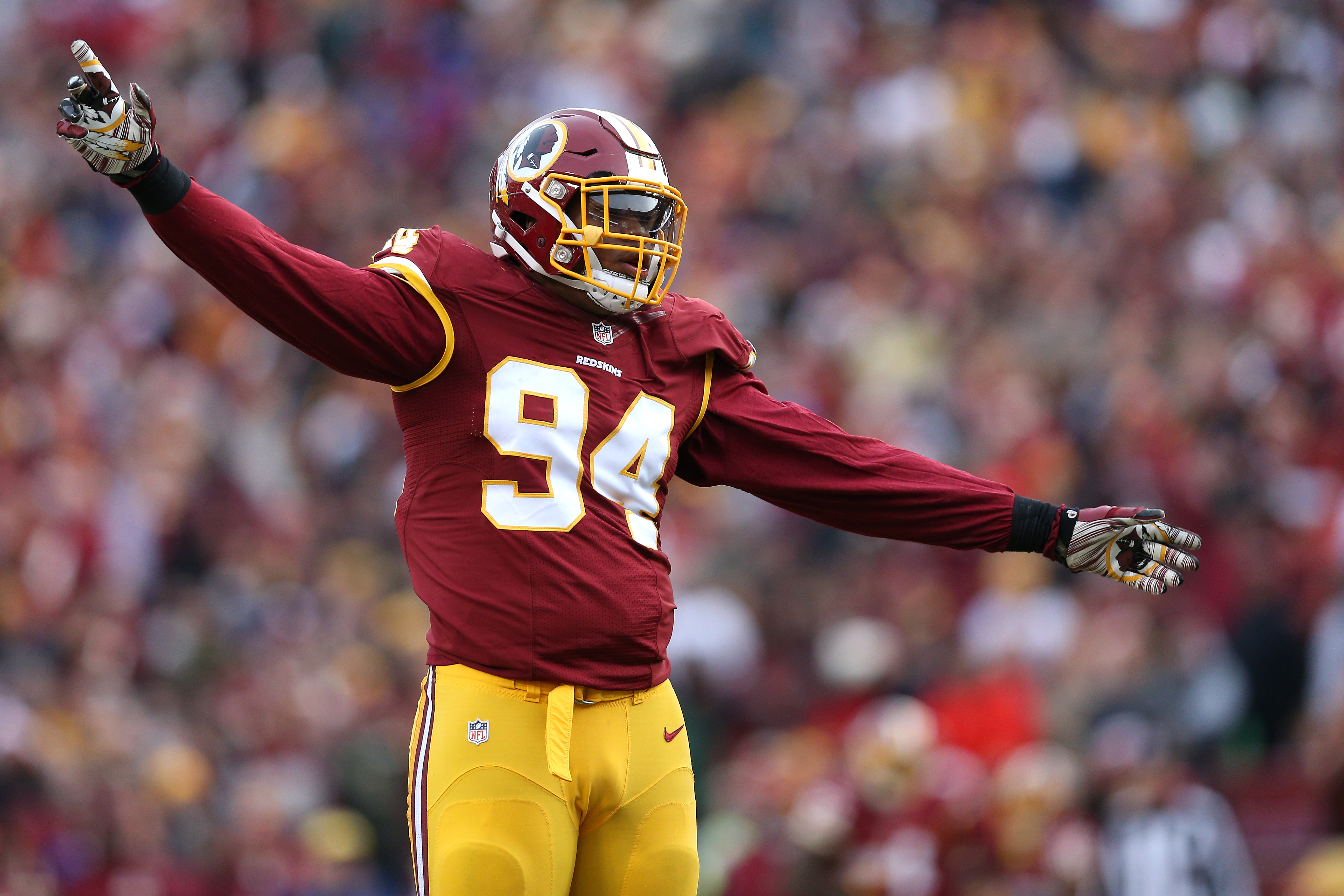 Although the free agency process has many significant differences from the draft — no finite picks, but more finite financial limitations — this approach seemed to serve Gutekunst and company well.

Gutekunst recognized that the roster needed a jolt, however: “I think our roster at the time, this is something we needed to do to help our team.” Help the team they did, particularly in the area of pass rush. The Smiths both bring massive production as pass-rushers to the table, as well as experience in somewhat similar defensive schemes. That should ease the transition to Mike Pettine’s defense as the two players — both of whom will turn 27 in the fall — look to give the Packers a fearsome pass-rushing tandem.

It was not specifically a plan to land multiple players at that position, however. “We kind of had them stacked (on our board) like we did and we were really fortunate we were able to get both of them,” Gutekunst said. However, the ability of both Smiths to hold up against the run, provide pass rush on the edge, as well as slide inside with their hand on the ground on passing downs is a valuable trait, one that Gutekunst clearly valued: “I think in Mike’s defense, if you can have guys on either side that are interchangeable, guys that are versatile, that makes it difficult (to defend).”

By signing players at the team’s most critical need positions, the Packers seem to have freed themselves up to execute one of their hallmark strategies: drafting for value rather than to fill specific needs. “Our process has always been take the best player available if we can, and that won’t really change,” Gutekunst said. He added “I do feel better about the strength of our team going into the draft, but I don’t think it really changes our approach.”

Will the Packers’ free agent prizes alter how they approach the 2019 NFL Draft?

The Smiths and Amos will start on the defense — there is no doubt about that. But how does offensive lineman Billy Turner fit into the equation? That seems much less certain, and Gutekunst would not say that he is the starter at right guard, the weakest spot on the line. “We’re a long way before we’re designating starters. We brought him here because we think he’s going to compete. He played right guard and right tackle last year and we think he’s capable of playing either.” Those early comments suggest that Turner is seen as a potential backup for Bryan Bulaga, or perhaps even a long-term replacement if the team chooses not to re-sign the veteran when his contract expires next spring. However, Gutekunst also complimented Turner’s athleticism and noted that new head coach Matt LaFleur’s zone-blocking scheme requires guards to be able to move well — making Turner a potentially good fit on the interior.

All told, each of these four players will have opportunities to improve the Packers as a team, whether as a day-one starter in 2019 or in more of a reserve role. Now, between the coaching change this offseason and a massive investment in free agency this week, the message has been sent: the results of the last two years in Green Bay are unacceptable, and Gutekunst is committed to getting this team back to winning Super Bowls by whatever means necessary.

But is Gutekunst taking these big shots now because Aaron Rodgers is getting older? Don’t even bother posing that question. “This is Green Bay, Wisconsin,” he bristled when asked. “We’re in a win-now mode all the time. We needed to add to our defense significantly and that’s what we’re doing.”